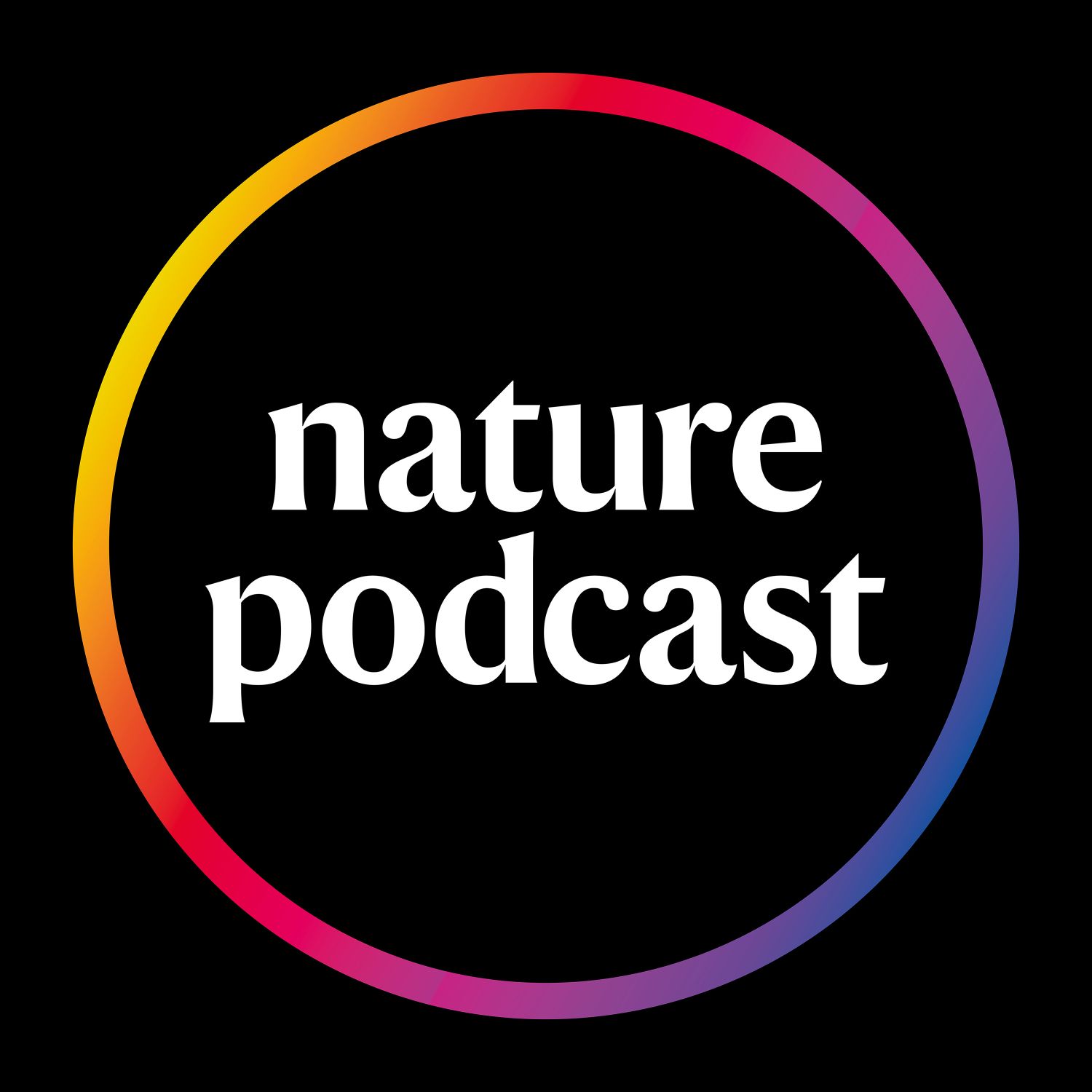 Pinpointing the season when an asteroid wiped out the dinosaurs

Around 66 million years ago, an enormous asteroid struck the Earth, leading to the end of the time of the dinosaurs. In a new paper, a team of scientists looked at evidence from fossilised fish, and suggest it happened in springtime in the Northern Hemisphere.

Transparency shrinks the gender pay-gap in academia, and how Tutankhamen’s meteorite-metal dagger was forged.

Cool, damp nights are a critical barrier to fire progression around the world. But a recent study has revealed that the duration and intensity of nighttime fires has increased in many places, as a result of climate change. The researchers say this trend is likely to continue, hampering efforts to control blazes.

We discuss some highlights from the Nature Briefing. This time, how transgenic, fluorescent fish found their way into Brazil’s watercourses, and the ecological impact of a giant oil spill in Peru.

Subscribe to Nature Briefing, an unmissable daily round-up of science news, opinion and analysis free in your inbox every weekday.